The Spring 2019 Jahnkoy Menswear Show is a Triumph of Craftsmanship Featuring Hand Beadwork Created by the Artisan Women of Nest Guild Business, Marasim 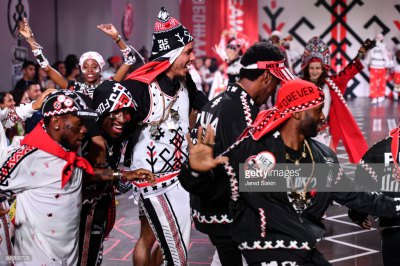 Nidhi Garg Allen is the founder of Marasim, a Nest Artisan Guild member helping designers around the globe to connect with talented artisans across 29 different states of India. Growing up in Western U.P., a place infamous for Hindu and Muslim tensions and unjust use of muscle power, Nidhi, along with fellow women and girls in her community, was often relegated to the home, where men deemed it safer to be.

Surrounding the city of Nidhi’s childhood, are dense, yet often isolated, clusters of muslim villages, once famous for their karigari (craftsmanship). In her adult life as the leader of Marasim, Nidhi and her team ventured into these villages to meet with artisan women about new work opportunities. While the women are still rarely allowed to leave the home, craftsmanship is a way for them to realize both creative expression as well as economic livelihood.

This past month at the vibrant Jahnkoy menswear show, supported by PUMA and CFDA, the rockstar-level hand beadwork created by these women wowed an audience of New York City fashion industry members. The expertise of women from four different Indian villages was brought to life in eight playful items comprising the Jahnkoy Spring 2019 menswear collection, including visors and tasseled neckwear.

Nidhi tells us: “Of the products we created, the handwoven belts presented certain challenges to achieving the appropriate design from Jahnkoy while maintaining the correct thickness. After testing out the belts with a few various groups of weavers, we finally had the fortune to link up with several female weavers in Nagaland, a mountainous state in Northeast India bordering Myanmar. Nagaland is home to diverse indigenous tribes, and the women who created the Jahnkoy belts are a part of one of these tribes.” 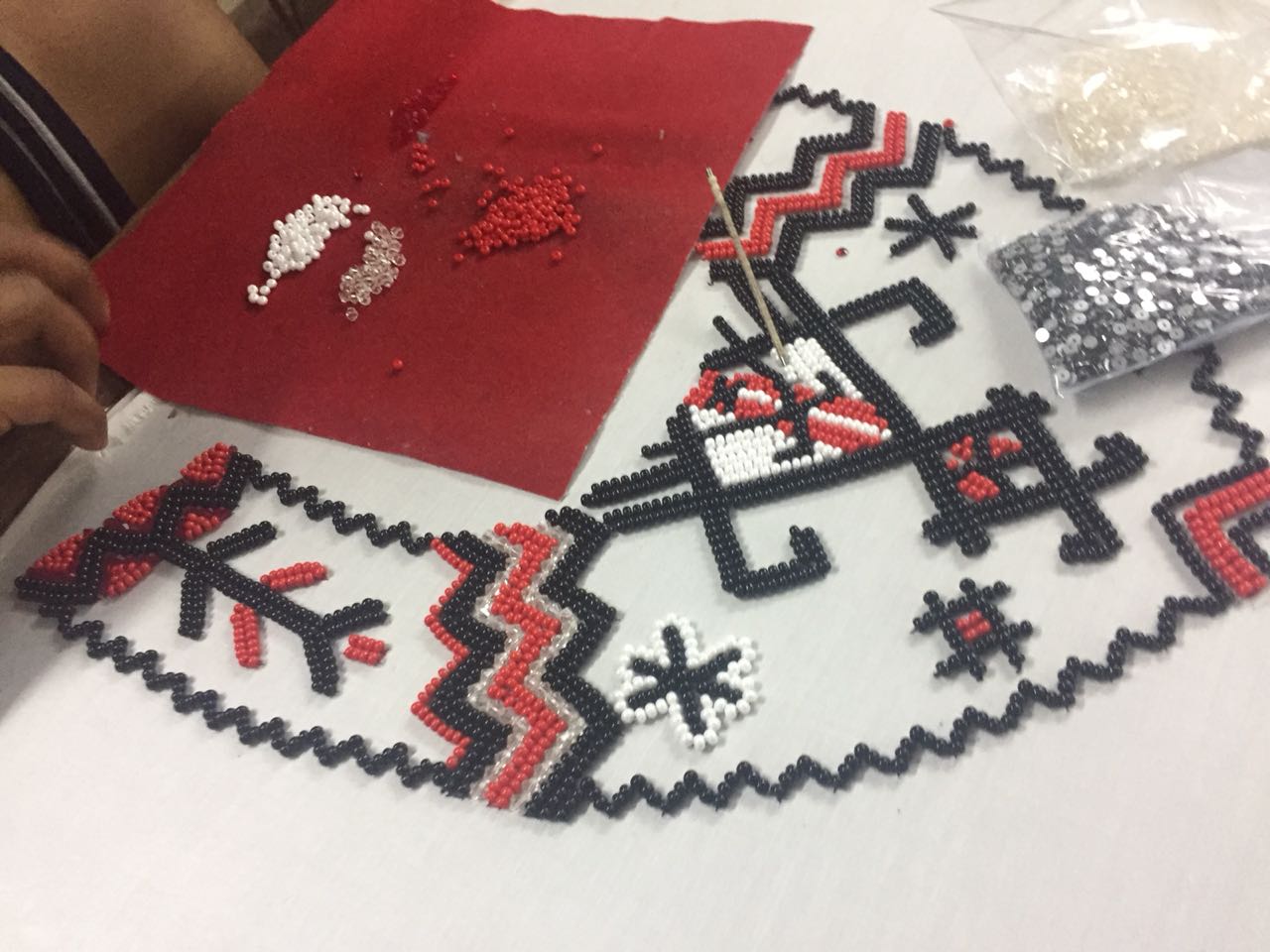 She adds: “It is very fulfilling for me to be able to execute high quality designer work in the villages, which are home to millions of generational artisans who do not have their feet planted firmly in the marketplace. Most of the artisans are women, all of whom have proven to be highly professional to work with concerning both timelines and quality. The women feel appreciated by working with a brand like Jahnkoy. I believe that the artisan industry should harness the power of these artisanal villages, doing away with urban factory model for the artisan sector.”

The show, attended by Nest’s Annie Millican, was a triumph not only for Marasim and the artisan women it employs, but also for Jahnkoy. As an Artisan Advancement Partner, Jahnkoy provides an annual philanthropic contribution to help support Nest’s work to build a new handworker economy connecting craftspeople, brands, and consumers in a circular and human-centric value chain.

The brand has worked closely with Nest over the past several months to explore new opportunities to source responsibly from global artisans so as to enrich its collections with heritage techniques from around the world. As part of Nest’s sourcing program, Nest worked alongside Jahnkoy not only to help connect its designers to Marasim, but also to share educational resources on best practices for building successful and sustainable artisan partnerships.

As orders are placed for Jahnkoy’s latest collection the coming weeks, Marasim’s artisan cooperatives will receive an income boost through production orders, with the added cache of PUMA and CFDA’s coveted stamp of approval!