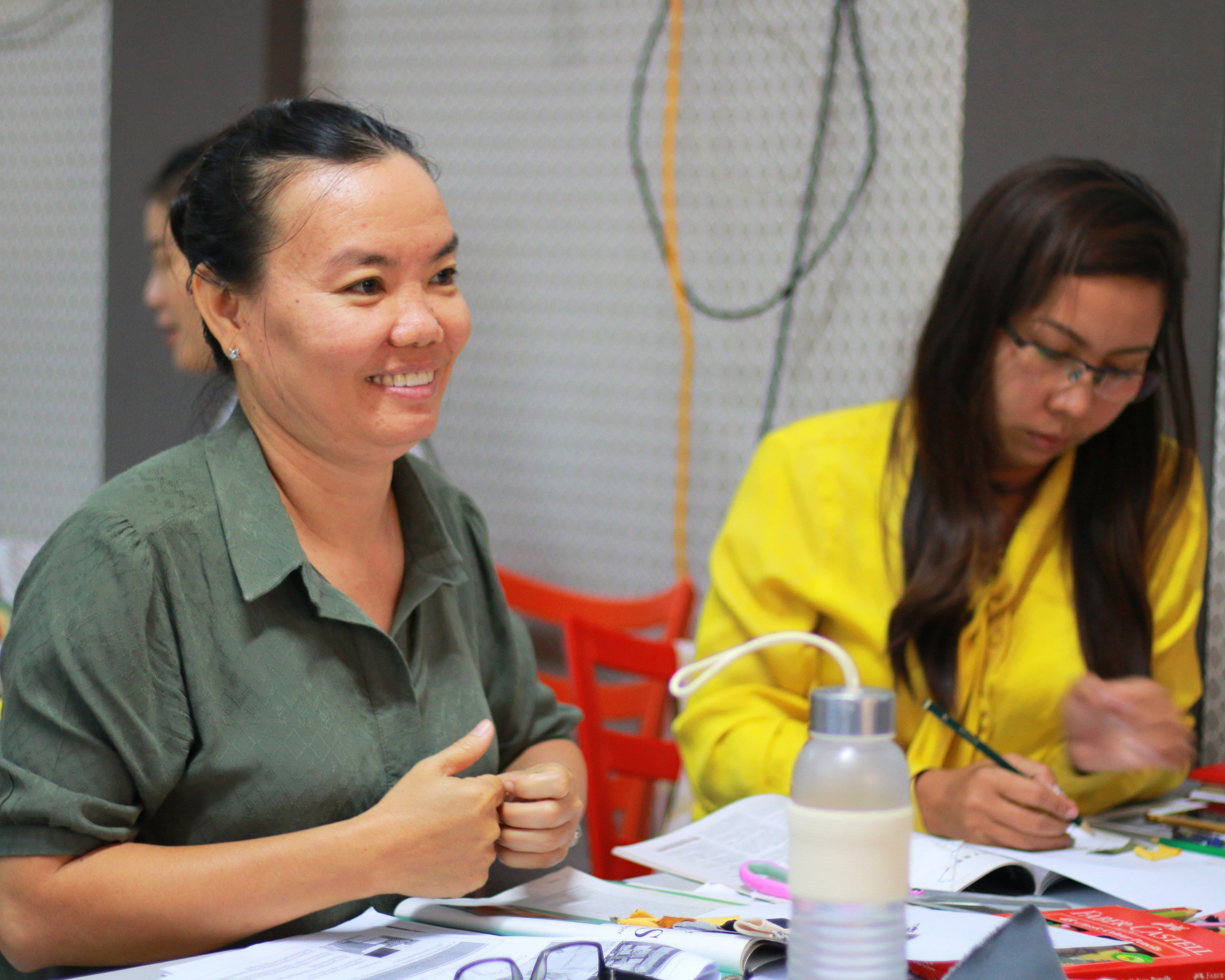 Adapted from an open story submission by Nomi Network, a Nest Artisan Guild member partnering with artisans in Cambodia and India.

In 2015, Kanary was approached by 17 women who lost their jobs at a sewing center in Phnom Penh. After months of settling for arduous cleaning jobs, they needed decent work that would support their children’s education. Kanary was empathetic because she knew their stories. They were trapped in poverty– lacking financial stability and independence. Some were single mothers, while others were married to abusive husbands. Many battled HIV/AIDS and other physical ailments. All of this made them highly vulnerable to human trafficking. 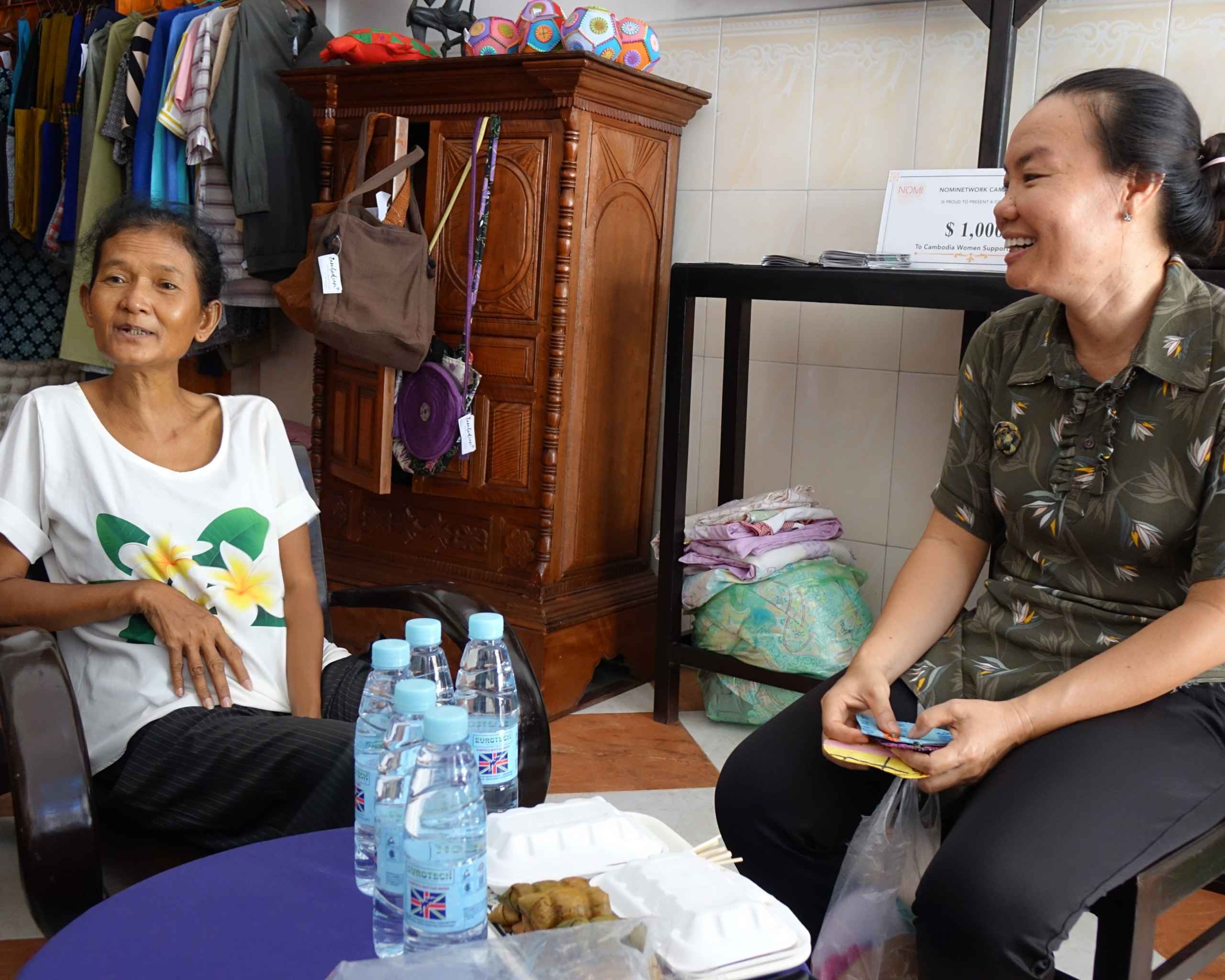 Phnom Penh remains a hub for human trafficking and child sex tourism, and there were very few options for these women. UNICEF concluded that 35% of Cambodia’s prostitutes are under the age of 16. Some are seduced by traffickers, while others are sold by desperate parents. Without her help, Kanary knew that these women and their children would remain abused and exploited.

Since the women worked at the NGO’s sewing center, they thought finding work would be easy, but they were sadly mistaken. The skills they learned in their vocational program were well below industry standards and irrelevant to the global marketplace. With Cambodia’s fashion industry becoming more competitive, the women were ill-equipped for work beyond their previous employer. 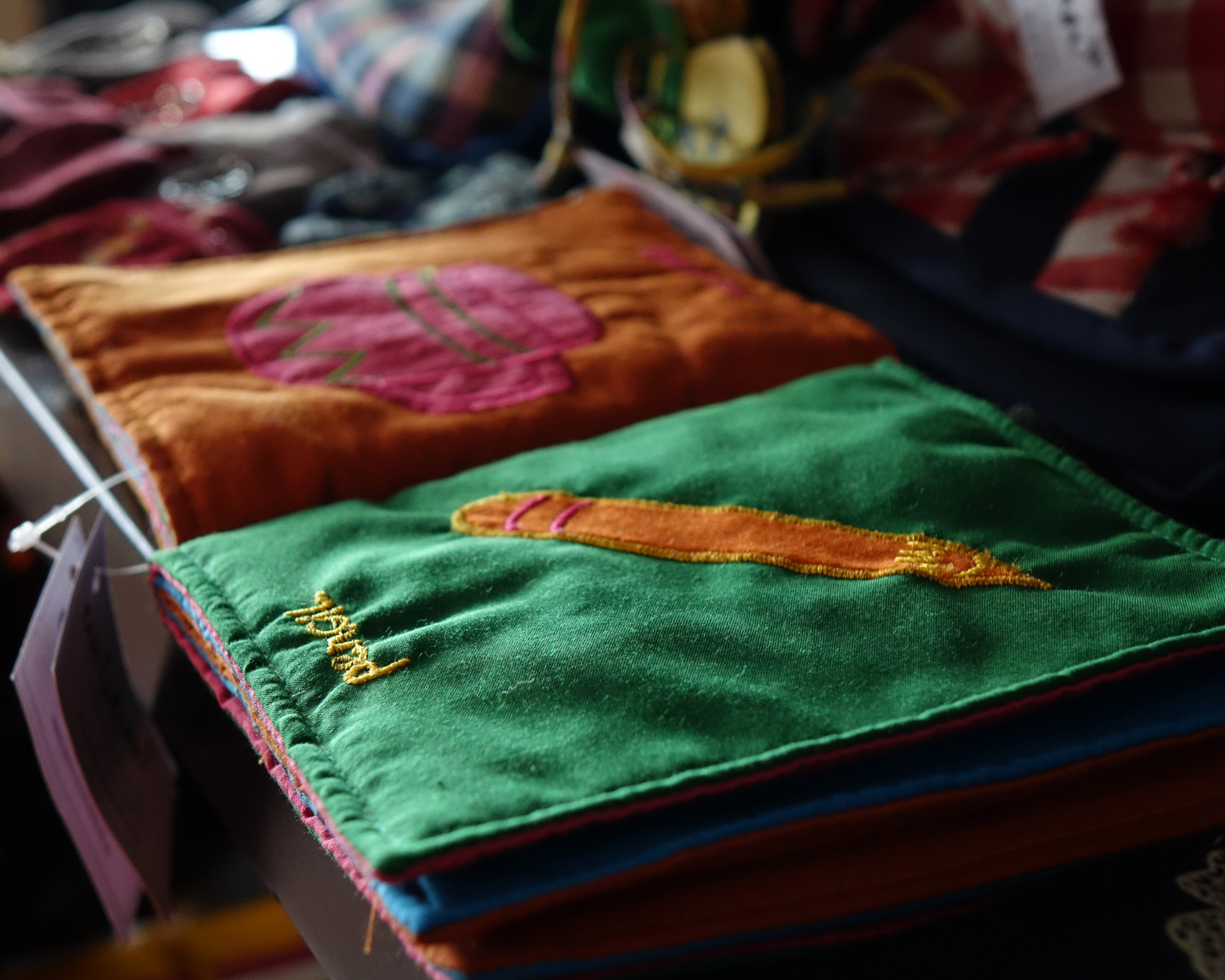 Kanary reached out to Nomi Network’s Co-Founder and Vice President of Global Initiatives, Supei Liu. Supei recognized their potential and Kanary’s drive. Nomi Network connected with them as a production partner, purchasing the ornaments the women made at their previous job and marketed them to our global consumers. Supei told Kanary that if the women could develop their skills, Nomi Network would keep making orders. With the Nomi Network Fashion Incubator (NNFI), Nomi Network aims to build up Cambodia’s fashion industry and see it grow into a sustainable job market for women. Kanary and the women took several Nomi International Fashion Training (NIFT) classes. Those classes transformed their dreams into a business! 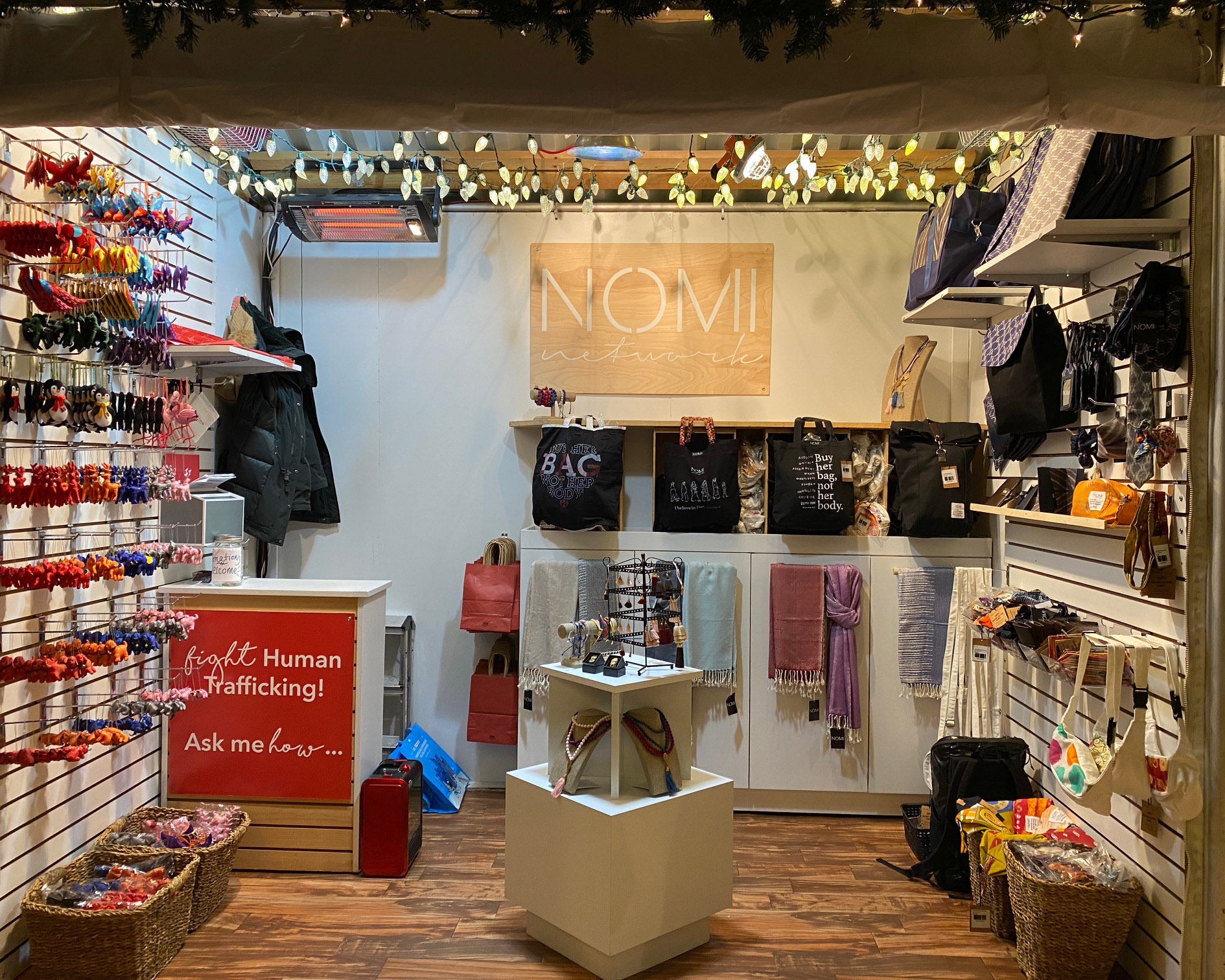 During our last visit, CWSG had a 500 bag order from VillageWorks, one of Nomi Network’s biggest partners. Nomi Network is creating collaborative partnerships and building up the local economy in Cambodia. Since their training, two women were identified as leaders with excellent craftsmanship skills. Now, Kanary trusts them to oversee quality for the large projects, as she grows the business through NNFI’s networking events.

Nomi Network’s vision is to see a world without slavery, where every woman can know her full potential. Nomi Network saw the potential in Kanary and the women she wanted to serve. With the right tools and training, she has supported these women and their families – ending the cycle of poverty with a sustainable business plan. Nomi Network products, made in partnership with CWSG and others, are evidence of their work and vision. You can shop the collection and learn how you can fight human trafficking today, here.